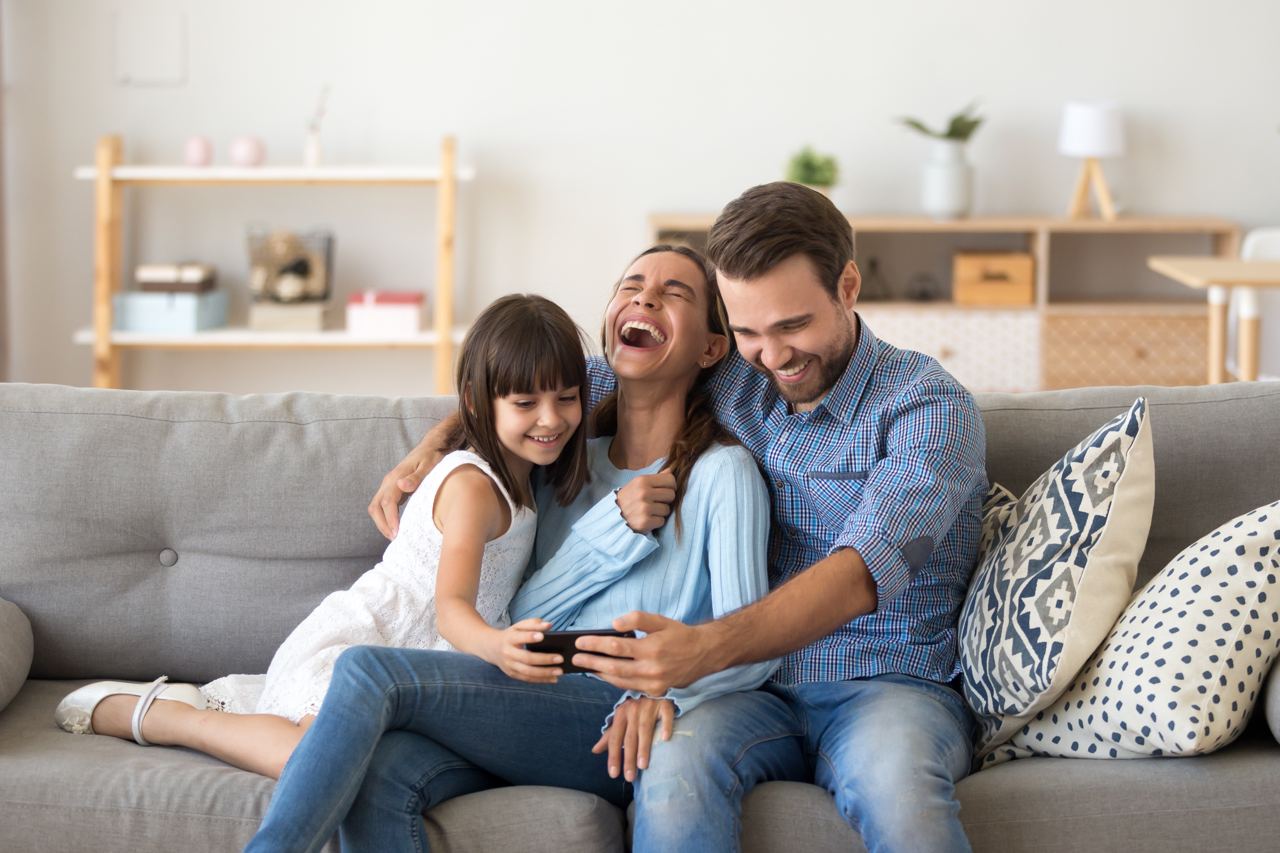 The U.S. State Department announced that the “X” Gender Marker is available on United States Passports, effective April 11, 2022. Prior to this announcement, the State Department allowed only “M” and “F” Gender Markers. This announcement was issued in an official press release by the U.S. Department of State on March 31, 2022 by Secretary of State Anthony J. Blinken (Press Release). Blinken also promised that this designation will become available for other federal documentation in 2023.

This is a big deal for people who identify as neither male or female, which is a very large population. Before this Passport development, people who identify as Nonbinary, or other sexual characterizations that are neither male or female, could change names and even get State produced documentation to match their gender in real life. But, if you needed a Passport and traveled internationally, your Passport would have to carry the gender marker on your original birth certificate. So, many transgender people declined to step fully into their name and gender changes because they couldn’t get consistent ID across state and federal documentation. Now that Passports can be made to match legally obtained name and gender changes in the states where that can be done, a person can step into their identity fully. It’s a game changer.

On June 10, 2016, a state judge in a Multnomah County, Oregon circuit court ruled that a resident, James Shupe, could obtain a non-binary gender designation.[6] It’s believed that this was the first ruling to legally allow a gender designation other than “male” or “female”. Oregon quickly followed by officially allowing a non-binary “X” gender marker on state IDs and driver’s licenses. There had been rulings and policies brewing in various states aimed at allowing gender change with some type of medical documentation required. But, in July, 2017, Oregon allowed the X gender marker to be used on Driver’s Licenses and State issued ID, without any medical documentation requirement.

There followed a lot of legal decisions and political changes in many states. California legalized an alternative Gender Marker(s) in 2017, when Governor Jerry Brown signed the Gender Recognition Act. California defined X to mean “nonbinary” (Californians have been able to have their gender shown as X on State ID and other Official Documents for several years now). 21 States now allow the X Gender Marker on State-issued Driver’s Licenses (States Equality Maps – ID Documents).

The Federal Government, after review and public discussions, is defining the X Gender Marker to mean “Unspecified or another gender identity.” California defines X as Nonbinary. Various States and communities have other variations, but there is wide consensus that the X gender marker provides a much needed alternative to the binary choices of just M or F.

Name and Gender Change Laws are now being implemented more uniformly. California residents, for instance, can use services like EZ Name Change Full Service to obtain a court order for Name Change to Conform to Gender Identity, changing from the gender marker on your birth certificate to the on (Male, Female, or Nonbinary). Upon approval, a Certified Copy of the Decree can be presented to be printed on all State ID and Official Records. NOW, it can be used to have your Passport reflect the same new name and gender identity. Gender Identity – Name and Gender Change Information

For people who identify as nonbinary, or any other gender besides male or female, this new federal option potentially completes their ability to have consistent documentation for global activities in personal or business situations. In many states, it’s now possible to have your birth certificate, driver’s license and (now) Passport, all reflecting your own designated name and gender. Since 9/11, the world has become much more concerned with each individual’s identity and that each person has a single, consistent identity. If someone has a birth certificate or driver’s license showing their gender as X, but a passport showing their gender as M or F, that person is always at risk of investigation or even detention by foreign officials checking ID. Now, that risk is expected to be substantially or evenly completely eliminated. So getting a matching passport is an important identity component.

Although people in the US can now obtain a complete set of ID and Official Records to reflect their X Gender, most of the world has yet to recognize the X Marker. So, in those countries where it’s not yet been adopted, an X Gender person may be accommodated by such a country’s travel document agents and policies, or face hostility. Can another country refuse entry to an American visitor because the Gender Marker is X? I don’t know. I can’t find any accounts to report. And, that’s the problem. No one wants to be halfway around the world and be told you can’t enter the country in which you’ve just landed.

It’s fair to say that the State Department policy, allowing the X Gender Marker on Passports and other federal Official Records, removes barriers of identity and access for millions of Americans. However, many such barriers remain throughout the world and so this isn’t a complete resolution for the transgender global traveler. Far from it. BUT, this is a big step towards a more global resolution. 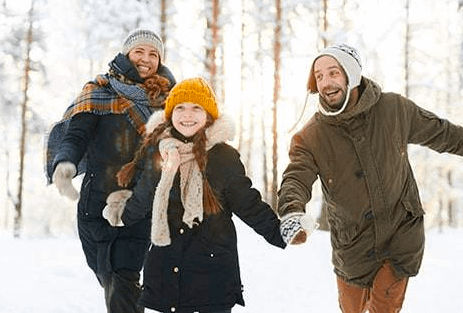 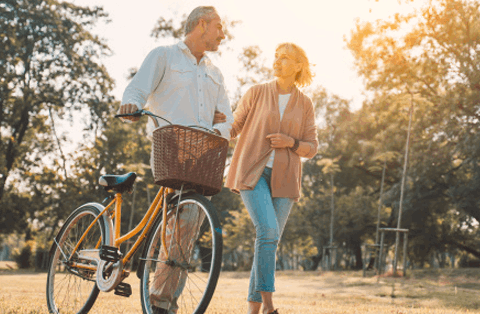 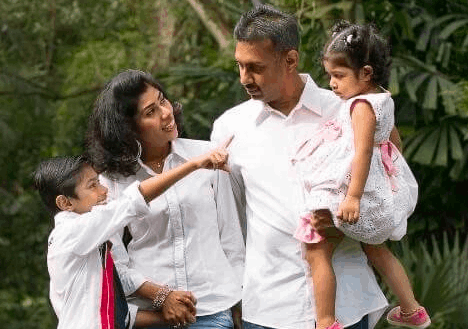